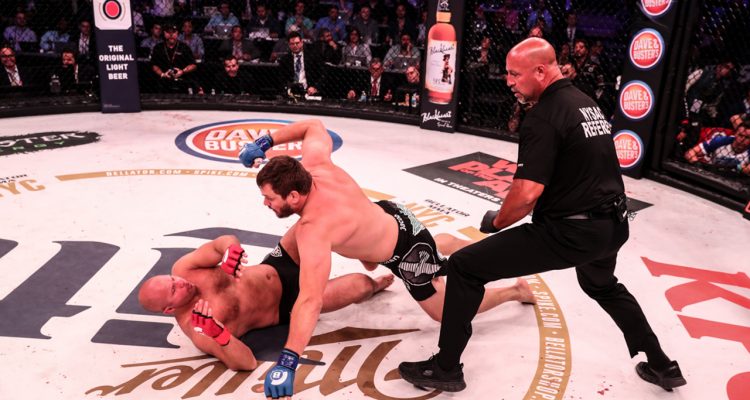 Episode 1 of "What Had Happened Was..." with UFC anchor Karyn Bryant + UFC Strawweight...More

No Comments on "Bellator NYC: Sonnen vs Silva (photos)"