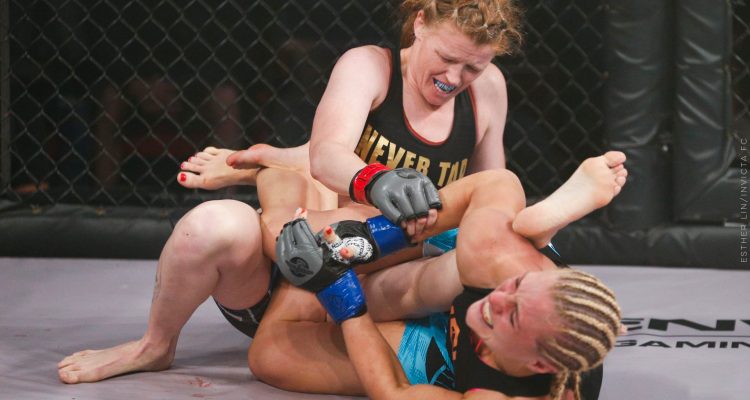 No Comments on "Invicta FC 22: Evinger vs. Kunitskaya 2 (photos)"