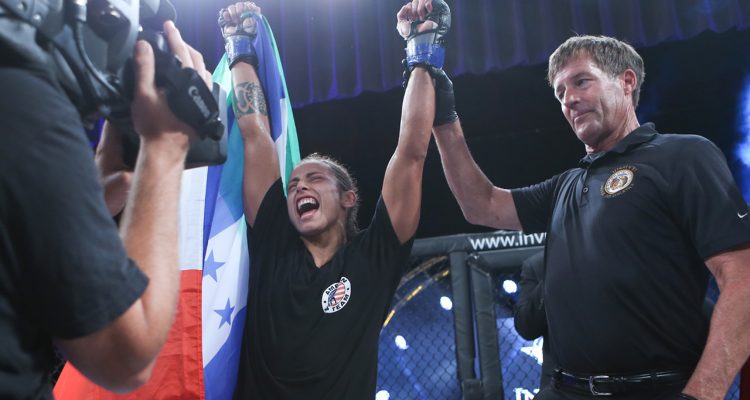 1, 2 Sorenson and Coleman each missed weight for their respective featherweight bouts and were fined 25 percent of their purses. Both bouts will proceed at catchweight.

Invicta FC 24 was originally scheduled as an eight-fight card, but a strawweight bout between Mallory Martin and Tiffany Masters was removed from the fight card due to medical issues.

No Comments on "Invicta FC 24: Dudieva vs Borella (photos)"