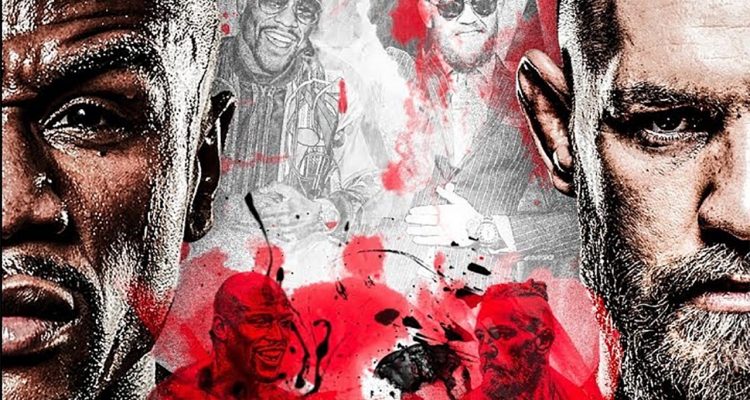 LAS VEGAS (July 7, 2017) – In anticipation of the unprecedented showdown between legendary boxing champion Floyd “Money” Mayweather and UFC ® champion “The Notorious” Conor McGregor, the fighters will embark on a four-city international press tour beginning Tuesday, July 11 in Los Angeles where Mayweather and McGregor will square off for the very first time.

Each of the four celebratory events will be OPEN TO THE PUBLIC, fitting for a fight that was made by and for the fans that have demanded it.

The Mayweather vs. McGregor world tour will touch down in four cities in three countries across four days—Los Angeles, Toronto, New York City and London—in promotion of this once-in-a-lifetime event on Saturday, August 26. The event will be produced and distributed by SHOWTIME PPV®.

Fan Entry: To acquire a complimentary ticket to the Los Angeles event go to AXS.com beginning today, July 7 at Noon PT. You MUST have a ticket to enter. Tickets available on a first-come, first-served basis and will be limited to four (4) per customer.

Fan Entry: Complimentary tickets for the Toronto event will be made available on Monday, July 10 at 10 a.m. EDT. For tickets please visit Ticketmaster.com: https://www.ticketmaster.ca/event/100052E7434D739C

Fan Entry: Complimentary tickets to the Brooklyn event are available now at Ticketmaster.com. Tickets will also be available at the American Express Box Office at Barclays Center starting Saturday, July 8 at noon (if tickets are still available). You MUST have a ticket to enter. Tickets available on a first-come, first-served basis and will be limited to four (4) per customer.